Does India Really Knows How To Take Corona Down?

Does India Really Knows How To Take Corona Down?
Now it’s been a month of breakdown of Corona Virus Infection from Wuhan city of China. In the mean time where every one is panic because still we do not have any kind of Treatment for this infection beside just the prevention an shocking claim was done from India.

On 28’th of January, 2020, from India’s Ministry of AYUSH ( Ayurveda, Yoga, Unani, Siddha, Homeopathy ) an shocking claim was done by government officials about prophylatic treatment for corona virus infection.

As soon claim was done, many reactions came and many trolled this over social media and after a week Govt. of India noticed an another statement stated that , that was an general approach by considering the sign and symptoms.

Govt. of India claimed an homeopathic medicine named as “Arsenicum Album 30” for prophylatic treatment for corona virus infection but after a week this claim was found fake or inappropriate as per many Doctors from India itself.

Most shocking news is the Govt. of India was trolled by Indian Doctors and from people’s of their own country, where as Japan was the second country where this advisory was too published.

Till now no country other than India and Japan noticed advisory for the same.

As per the latest news, many scientists are working on this project and soon we will get to hear a good news.

As per the latest survey, till now more then 450 peoples are dead from the corona virus infection and more than 6,500 are found positive in Chine and the virus also reached United States and many Asian Countries. But death of any infected individual in other than China is not noticed yet.

Many countries are evacuating their people’s from China where as a news came that Pakistan denied to do same and left their nationalists on their own.

Many countries including United States restricted travel to and from China but still the number of infected person’s is rising in United States.

Spread the love
Prev post How To Develop Skills ?
References Instant Relief For Headaches: Self Massage 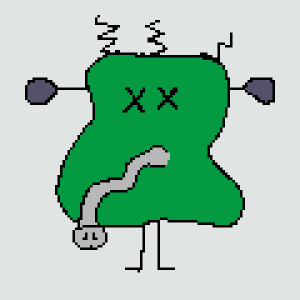 Are You Hurting Your Health ?

Instant Relief For Headaches: Self Massage

How To Develop Skills ?

3 thoughts on “Does India Really Knows How To Take Corona Down?”